Habits are Cues for Innovation

Prior to the Model T, before Henry Ford supposedly said, “If I had asked people what they wanted, they would have made faster horses,” there was an entire industry making faster horses, applying technology according to convention not according to potential. Such behavior continues today, and it’s worth spotting these habitual implimentations because they mark opportunities for greater efficiency. 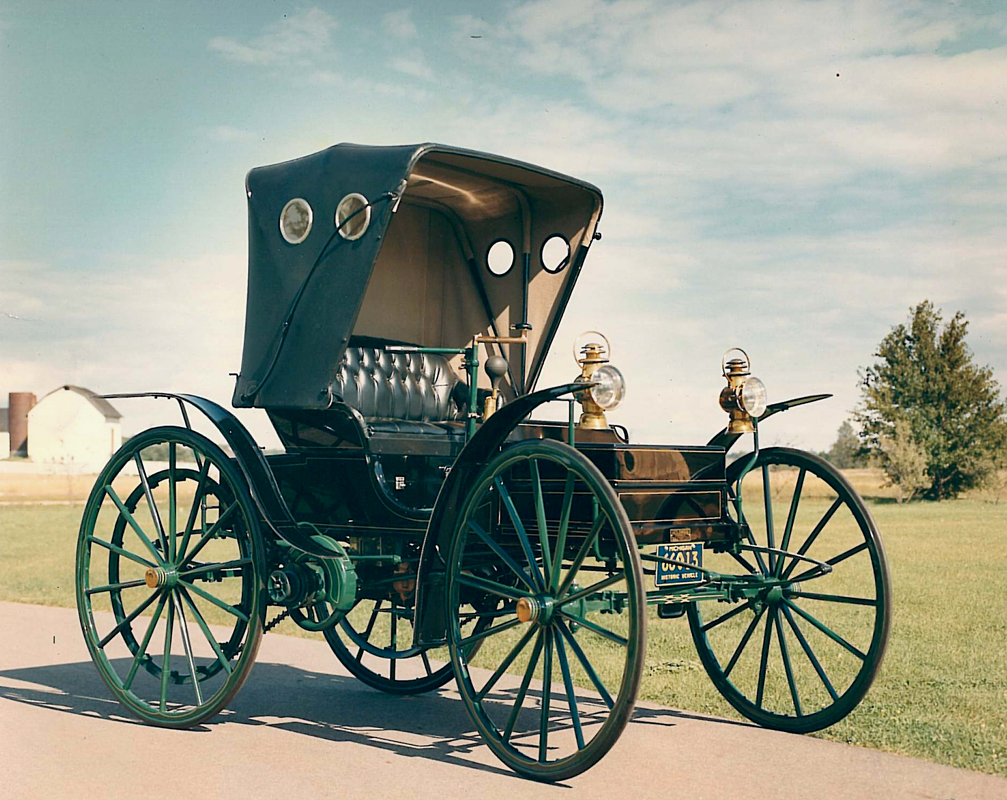 Above is a 1907 Holsman high wheel motor buggy, coloquially referred to as a “high wheeler.” As ridiculous as it looks, the high wheelers were no quirk. Between 1907 and 1912 they were the automobile industry. No less than 75 manufacturers produced them, including Sears. And the horse buggy similarlity was more than cosmetic. High wheelers were was built for horse paths: their tires were usually solid, providing durability for primitive roads and trails.

But when Ford launched the Model T, producing an automobile was that eschewed horse habits and embraced the price efficiencies available, the High Wheeler quickly perished and one manufacturer dominated an industry where 75 had previously thrived.

The Henry Ford quote about horses was deployed frequently when the iPad’s success became clear. Apple avoided the faster horse market by refusing to make netbooks, a.k.a. smaller and cheaper laptops. Instead, they used the technology which enabled the netbook (more efficient displays, ARM processors, etc.) to realize the iPad, the first practical tablet computer, a proper Model T.

But tablets are more dynamic than cars, whose use case is relatively clear, and their flexiblity allows for much habitual misuse. Some are not sure what the iPad is used for and are engaging it like a netbook. Others create apps to emulate existing tools. It’s as if the Model T was released and people kept adding carriage components. 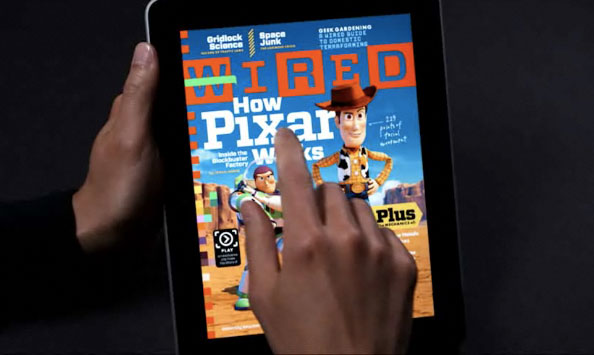 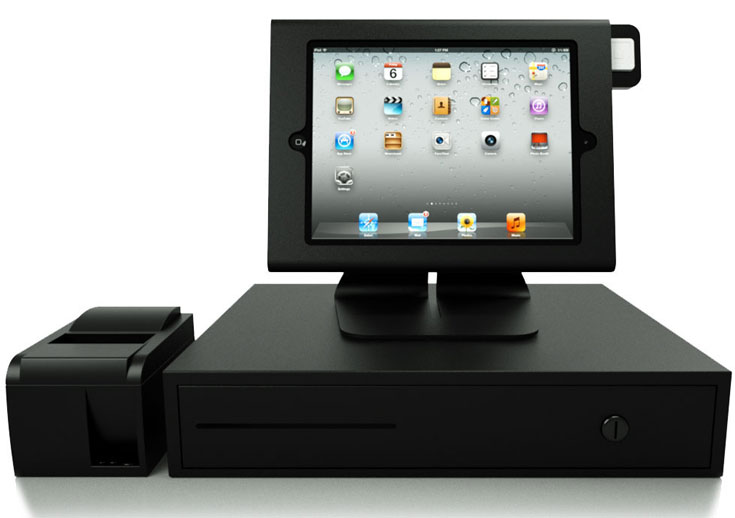 Take the tablet magazine for instance. Publishers weren’t willing to upset their existing businesses1 when they ported their wares to digital screens, leaving them dependent on creaky bootstrap solutions to port their existing output to the iPad. This is a worst of both worlds solution: their digital magazine is compromised because they must rely on 3rd party libraries which work with their existing layout software (hence the chintzy Adobe wrapper) and they’re unable to take advantage of digital efficiencies which would allow them to lower production costs.

Noticing this habitual implimentation, Marco Arment created The Magazine. He graciously explains the opportunity at hand:

There’s room for another category between individuals and major publishers, and that’s where The Magazine sits. It’s a multi-author, truly modern digital magazine that can appeal to an audience bigger than a niche but smaller than the readership of The New York Times. This is what a modern magazine can be, not a 300 MB stack of static page images laid out manually by 100 people.

Marco (with the freedom not currently producing a paper magazine affords) ditched all habits no longer relevent and implimented only the basic needs of a modern magazine: good writing and simple, crisp delivery and presentation. The Magazine is thriving and similar entrants, like The Awl’s Weekend Companion, are starting to fill out the pack.

The cash register iPad is a particularly wasteful habitual implimentation that we’re seeing more and more. I’m going to pick on a juice bar in my neighborhood, which uses iPads to process payments. This juice bar is laid out as such, with two iPad registers on gooseneck stands mounted to a long table and a single glassdoor fridge that contains all their juices: 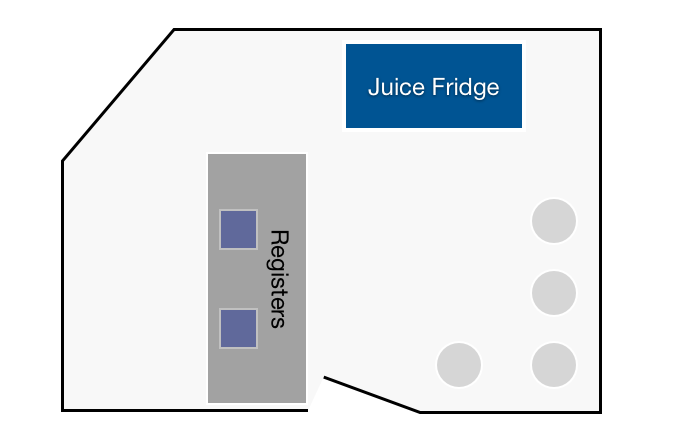 A table is needed, as is an area off-limits to customers, to support heavy, immovable cash registers. But with iPads, this store is dedicating half its space to a machine that isn’t there. Pull the iPads off their mounts, hand them to your cashiers, throw out the table and this juice bar could look be laid out for a smaller space or for more seating:

The option on the right is particularlly relevent in Williamsburg, where I hear retail space goes for up to $25 a square foot. But if business is brisk, the option on the left could be tweaked to stock more wares, diversifying the business2.

Thinking about habitual implimentations, trying to spot them and thwart them, is a rich exercise, one much more productive than surface-level design critiques. Many habitual implimentations are often skeumorphic, and the two ideas are certainly related. But skeumorphic discussions only look-and-feel, not function, and stop-short of realizing the true opportunity at hand. Imagine if Marco only addressed the skeumorphic problems of digital magazines. His app would certainly have been sharp, but he may have ended up hiring a staff or writers and editors3. To digress, a design critique of High Wheelers might have driven the creation of the Model T, but it wouldn’t have influenced Ford’s assembly line.

That said, spotting skeumorphic cues is a great way to start rooting out habitual implimentations. Just don’t stop there. Sure, create a calendar app without leather stitching, but go further and seek out functional artifacts that are keeping calendar apps from reaching their digital potential. Questioning habits will lead you to fertile terrain.